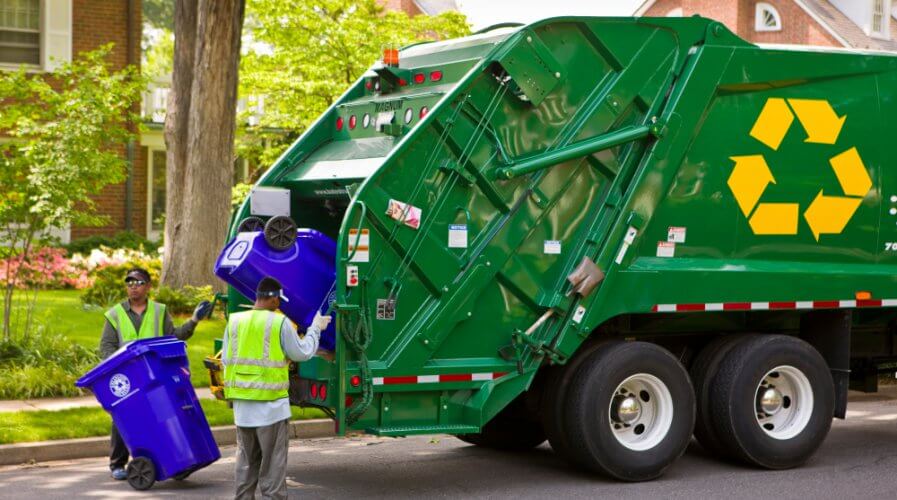 Junk removal in Sydney can be an extensive activity. Many tend to struggle with proper disposal, with many even skipping the process of recycling. While we recommend opting for services of commercial rubbish removal in Sydney, there are many individuals that prefer disposing of their waste themselves, which normally grows to be a problem.

Here are the top 3 reasons why you should follow proper junk removal practices:

Improper junk removal can lead to air and water contamination

We learn about it in school but we end up reaching this point in our older years anyway. Many individuals tend to ignore the harm caused by improper waste disposal – with air and water contamination being at the top of the list.

Air contamination is caused by wastes that contain harmful elements such as chemicals and acids, leading to the emission of poisonous gases. The air can also end up getting contaminated by the gases released by burning plastic and paper.

Water contamination is caused due to the presence and disposal of waste into open waters. Toxic liquid forms of chemicals are disposed of into lakes and rivers, with liquid seeping into earthly grounds in open disposal grounds.

Negative impact on the health of humans and animals

There are many problems that can occur due to improper disposals of waste. For example, if there is failed junk disposal in the inner west, individuals living by the waste site are not the only ones that will suffer from the presence of the waste on-site.

The negative impact due to improper waste disposal tends to affect the garbage disposal workers the most. Not only will it lead to an increase in skin irritations, but it will also end up leaving the workers with blood infections and respiratory issues.

While humans by the side of the improper waste disposal location will suffer from health problems, many animals can even die due to this. As we’ve seen through several awareness campaigns, marine animals such as turtles die due to plastic straws, dogs and other strays die due to the consumption of plastic through open waste sites, and much more. While it’s impossible to convey the true results of the harm caused by improper waste disposal in the lives of animals, it’s our duty to take care of every living creature on our planet through careful junk removal in Sydney.

Last but not least, global warming is a rising concern due to improper disposal of waste. Starting with a compost bin in your backyard, once you begin tracking the amount of decomposable waste that you’re producing, you can work on reducing the amount through careful disposal.

Global warming is majorly on a rise due to the constant deterioration of the environment through improper waste disposal practices. This has led to the development of extremes in weather conditions, from typhoons and storms to smouldering heat. To take a step forward towards a change, proper waste management is crucial.

As a human being, you’re responsible for the proper junk removal process. Clean Up Rubbish Removal is a company set in Sydney that can help you be a better human being, starting today.

Go beyond the normalcy make the world a better place.